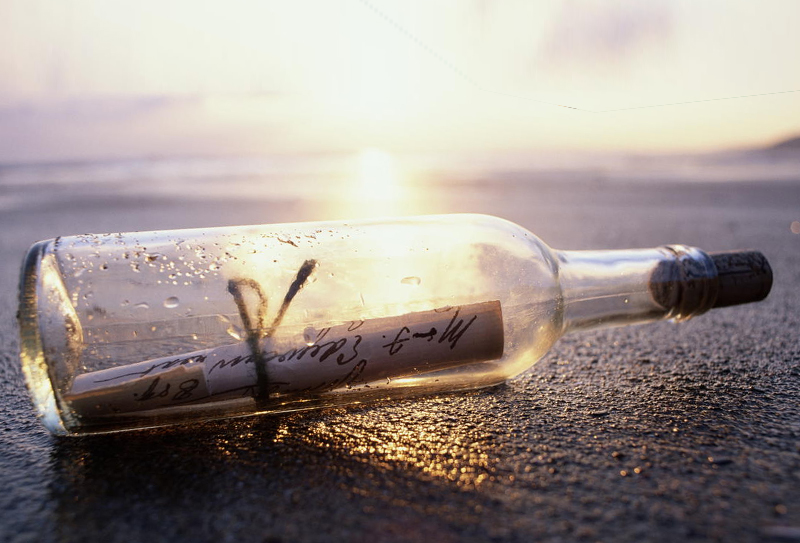 BOTTLE FOUND ON NOVA SCOTIA BEACH HAS A MESSAGE, HUMAN ASHES, AND MONEY FOR A DRINK

Although we all agree that we 'd better not do this collectively, we can only be massively charmed by so much inventiveness Norman MacDonald stumbled upon when he found Gary Dupuis' ashes.
​Plans are underway to fulfil the wishes of the late Gary Robert Dupuis after the mystery man's ashes washed up on the shores of Cape Breton inside a tequila bottle — its apparent first stop on an attempted world tour.

Norman MacDonald, of West Mabou, said he was collecting trash at the picturesque West Mabou Beach on Wednesday when he came across the 375 millilitre bottle of Sauza Gold Tequila.
Inside was $25 in Canadian bills wrapped around a small note written in blue ink, purportedly from one of Dupuis's children.

The note said Dupuis, born on July 1, 1954, lived recklessly in his younger years but dreamed of travelling the world later in life.

'Buy yourself and Gary a drink'

"His favourite drink was tequila — straight up," said MacDonald, reading the letter aloud during a phone interview on Friday. "If you find him, please take this money, buy yourself and Gary a drink and release him back in the ocean.

"My wish is that he gets his dream of seeing the world and finally finds some peace."

There aren't any locations written on the back of the note, so MacDonald suspects West Mabou was its first stop.

'It's a nice gesture'

MacDonald said he's received a lot of attention since first telling the story of the seafaring tequila bottle, and he hopes word about its Cape Breton landing reaches the family of Dupuis.

"It would be nice if the person who sent it knew it was found and that it's not lost," he said. "It was unusual. I certainly didn't expect it. But when you read [the note], you can understand what the person was thinking. It's a nice gesture."

MacDonald said he plans on bringing the bottle to the local dance at West Mabou Hall on Saturday night so Dupuis can take in some traditional Cape Breton revelry.

'Gary can listen to the music with us'

"I'll take him up and put him on the table," said MacDonald with a laugh, adding that he plans on adding $20 to the drink fund before the bottle continues its journey. "Gary can listen to the music with us."

MacDonald said he then plans on handing the bottle off to a local fisherman, who can drop it offshore. 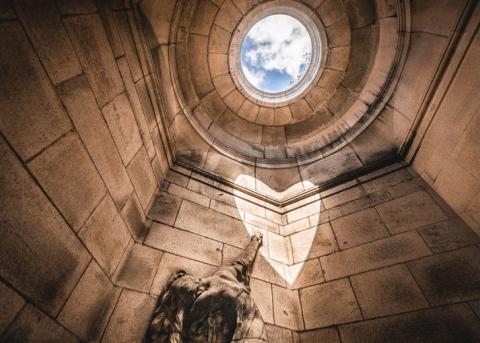 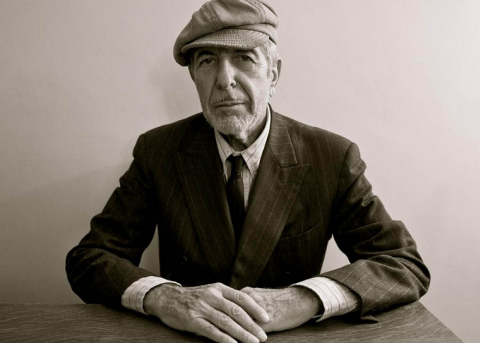